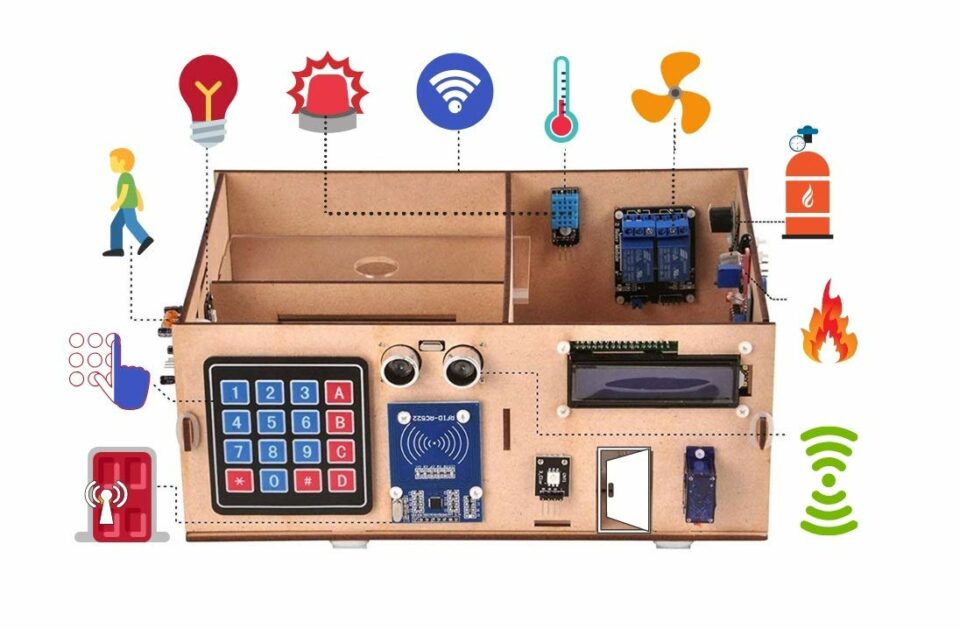 POC and MVP are terms used to refer to two different stages in the development of a product. While a prototype is the first step in the process, the later stage is crucial for a full product launch. A fully developed MVP can be used to attract investors and gain positive feedback from users. Twitter, for example, began as a POC and was at the MVP stage when it was successfully scaled up to a fully functioning website.

While MVP is a fully-developed idea, POC is a more streamlined version of that idea. It is used to gather knowledge and validate assumptions, whereas a PoC is designed to test feasibility, but not for public use. MVPs should be ready to be used by real customers. But before they are made public, a POC can save time and money. While a PoC can prove to be a useful tool for gathering initial market insights, it cannot compete with an MVP in the long run.

As a result, the difference between POC and MVP is important for any startup attempting to develop a product. A POC focuses on the process of creating a prototype, while an MVP focuses on building a product that can be used by a real person. It helps product developers understand the market, determine how to use it, and gain early adopter feedback. In addition to helping the startup to understand its users, MVPs can save a lot of money in the long run.

MVP development is necessary after a proof-of-concept test has validated the feasibility of the idea. It can help determine potential rentability and market perception of the product. It also helps startups identify bugs found by real users. Ultimately, an MVP will help retain existing customers. It is essential that startups choose the right path to build their products. But when a company chooses to create an MVP, it must be clear what they want the product to be.

Before creating a MVP, the company needs to validate its product idea by demonstrating it to users. In the POC stage, a team will check if the product fits the company’s brand and whether it has room for vertical expansion. Additionally, they will define the limitations of their product in the live application and forecast the ROI. However, this process is never finished; it is always in flux and requires tweaks and revisions to continue to meet market demand.

The difference between a minimum viable product and a proof-of-concept is often confusing for startups and enterprises. A POC is a prototype that gives a theoretical ground for an idea and explores risks, technical challenges, and potential market demand. In contrast, an MVP is an early stage product that a company can launch and test with customers. Ultimately, it will either lead to a successful product or failure.

When evaluating your product development process, you’ll need to understand the difference between a prototype and an MVP. A prototype is a limited version of the final product, which is inexpensive to develop and can be used for early market validation. The goal of early market validation is to determine whether people need and want your product or service. Having an MVP allows you to gather feedback from users and plan future iterations based on that feedback.

If you’ve ever built a prototype, you know that it’s not a complete version of your product. But sometimes you need a smaller version to test your idea or find problems early. If you’ve created an MVP before, it will save you time and resources. It’ll help you identify problems before spending a lot of money on a full-fledged product. You can even use a prototype to attract investors and early adopters. Both are useful for identifying issues that may arise after a full-blown development. But while a prototype shows conceptualization of a working product, an MVP is a smaller version of the product.

The difference between a prototype and an MVP is important for assessing feasibility. A prototype is ideal for conducting user testing and demonstrations. However, when you move on to full-blown product development, a prototype will soon become outdated. A proof-of-concept shouldn’t be expensive to build, but it must demonstrate the feasibility of your concept. A prototype should also include UI/UX and should be designed to incorporate both.

The difference between a MVP and a prototype is important for both business and customer-facing stakeholders. While a prototype is used to validate core features of a product, an MVP is best used for testing the feasibility of a solution. When you’re developing a product or service, you’ll want to create a prototype first to ensure it meets the needs of the market. A prototype also lets stakeholders see what the finished product will look like.

When evaluating a prototype versus an MVP, you have to decide what you’re most interested in: the end-user, the budget, and the technology you’re using. You should also ask yourself questions like these before choosing a development method. Remember that the end-users’ experience will ultimately determine whether the product or service is a good fit for the market. If you can answer these questions, you’ll have a better chance of identifying a good product or service.

In contrast, an MVP offers instant value and a limited set of features. An MVP allows you to test critical hypotheses and gather user feedback, and helps you go to market quickly. As a result, MVPs are often used by startups to test a new concept or product. A mature product takes years of development, but you can spread the cost over time. You can even reinvest revenue generated from earlier versions.

There are several important differences between an MVP and a POC. The difference between these two types of development is the amount of time and resources they require to complete. The POC version is a low-risk way to discover whether your product has potential, while the MVP aims to be marketable and feature-complete. Both are valuable tools to test whether your idea will work. Ultimately, your ultimate goal is to increase the number of users and attract investors.

Using POC and MVP is important for a variety of reasons. Often, it’s important to focus on a limited set of features while testing the overall utility of the product. This way, you can gather user feedback and make necessary changes before going all-in with the entire development process. If you’re looking for an app that will be used by many people, a POC will help you test demand. However, the MVP will allow you to gather user intelligence and hone your product design.

A fully developed MVP can attract investors and provide accurate user feedback. Twitter was in its MVP stage when it grew into a popular social media platform. While POCs are less advanced, MVPs can give you a general idea of what users want and where they’re most likely to buy the product. So, when choosing between an MVP and a POC, make sure you consider these two options carefully.

If you’re planning to launch a new product or service, you should always consider a minimum viable product (MVP) to determine whether the market will accept it. An MVP is a limited version of your product with only the bare essentials. It is designed to validate whether you’ve figured out how much the product will be used by users. By testing it out early, you can get feedback from early adopters and make changes accordingly.

While MVPs are more expensive, POCs require less resources and provide a better experience for customers. In addition, a POC allows you to test your idea without requiring a full product development process. POCs can also prove the viability of your product. They allow you to test the market for your product before you spend a lot of time and resources developing a full-featured version.

A POC allows you to collect feedback from a limited audience and determine the feasibility of your application. It also allows you to test your assumptions, likely usability, and market demand. While a prototype can be expensive, it can give you early feedback that can help you plan the rest of your product development process. You should never be afraid to try a prototype! Just be sure to test the MVP before you start building a full-featured version.

How to Use Transfer Learning in Roboflow Trained Models