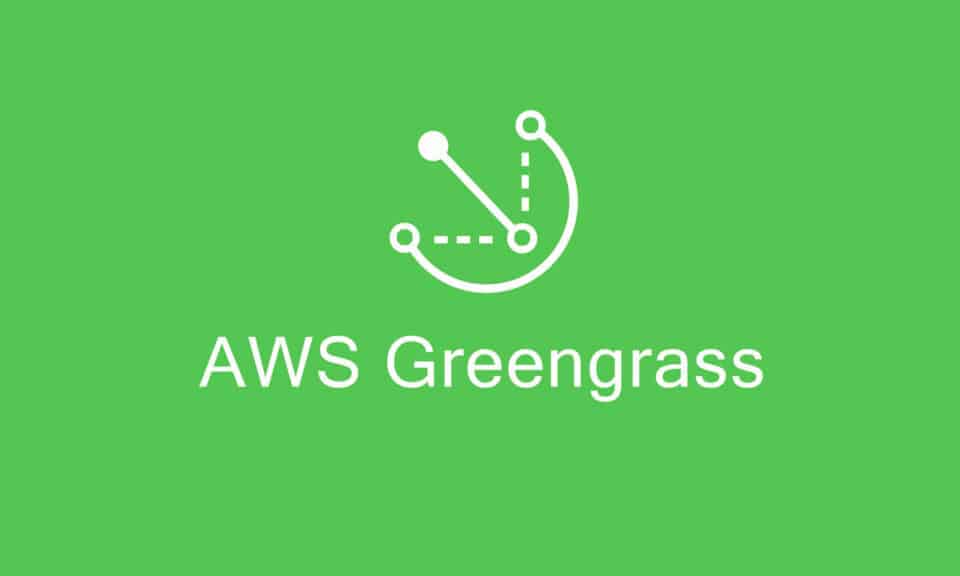 AWS IoT Greengrass is a service for cloud computing that enables the creation and management of cloud-connected IoT devices. The service consists of several parts. Its Core Image includes a managed device, a Managed cloud platform, and an Open-source edge runtime. The Greengrass Core image should be able to bindmount the deployment and log folders. To use the Greengrass Core image, follow the “Usage” instructions.

Amazon Web Services (AWS) has announced a new version of its AWS IoT Greengrass edge runtime. The cloud service is designed to simplify the deployment, management, and updates of edge device software. It allows organizations to manage large fleets of connected devices from a central location. This new version is available under the Apache 2.0 license, which allows developers and enterprises to modify and customize it as needed.

AWS IoT Greengrass supports subscription management. Components can subscribe to any AWS IoT Core MQTT messages or publish/subscribe messages locally. Subscriptions can be managed through component recipes. They also define authorization policies and the topics the component can communicate with. As long as it is part of a Greengrass group, the Greengrass platform can be deployed to production devices.

AWS IoT Greengrass provides built-in features and capabilities to CPE devices. Its features include security, updateability, and reliability at scale. This modular approach has been sought by many CPE vendors and service providers. In addition, the Broadband Forum has announced a collaboration with the prpl Foundation to create a standard for the next generation cloud-to-CPE architecture.

Developed with open source code, AWS IoT Greengrass is a managed cloud platform that enables developers to develop IoT device software on a local device and deploy it to the cloud. Developers can organize devices into groups, simplifying device programming and management operations. Devices connect to the cloud via an encrypted connection through the Greengrass managed cloud platform. There are a few things you should know before you use this service.

AWS IoT Greengrass is an open-source runtime that extends AWS Cloud resources to edge devices. Using this platform, connected devices can interact with cloud resources and execute predictions based on machine-learning models. AWS IoT Greengrass allows connected devices to reduce latency, communicate with each other, and process local events in near real-time. By utilizing this platform, users can also use the cloud for offline operations.

AWS IoT Greengrass Managed Cloud Platform is available in multiple regions worldwide. It is easy to deploy serverless applications on AWS Regions. Customers can also deploy fully managed AWS infrastructure on their own premises through AWS Outposts. AWS Outposts extend AWS infrastructure to a desired geographic region. You can learn more about the architecture of AWS Outposts with our walkthrough.

Using the AWS IoT Greengrass Managed Cloud platform allows you to create IoT applications that use less centralized processing. With the Greengrass service, developers can implement machine learning and Docker containers on their IoT devices. It also lets your devices securely communicate with other connected devices. By using the AWS IoT Core service, connected devices can send millions of messages to one another, and interact with applications and each other.

Another recent addition to AWS IoT Greengrass is ML inferencing. In this scenario, the trained model is uploaded to an Amazon S3 bucket or downloaded locally, and a Lambda function then infers the data stream and publishes predictions to an MQTT topic. Lambda is a first-class citizen in AWS IoT Greengrass, so Python modules can be used to perform ML inferences at the edge. If you’d like to run a smart camera device at the edge, stay tuned.

One new feature in AWS IoT Greengrass is ML inferencing. The SmarteCAM camera qualifies under the AWS IoT Greengrass category. This makes it easy to deploy a vision-based IoT solution with confidence. With on-board NVIDIA Jetson TX2 CPU and 256 core GPU, SmarteCAM can analyze data closer to the source in the cloud.

AWS IoT Greengrass also integrates with AWS Systems Manager, which provides a single interface for managing your edge device fleet. These two services are a powerful combination, allowing device administrators to easily execute updates, schedule maintenance tasks, and manage their software stacks from anywhere. They also give AWS IoT customers a more seamless user experience. This means that customers can be confident in the security and performance of their IoT infrastructure.

With AWS IoT Greengrass, organizations can develop, test, and deploy device software in the cloud. Moreover, they can manage their device’s data lifecycle and filter data so that only the information that is needed is transmitted. Connectors are designed to simplify authentication and jumpstart device onboarding. And, of course, AWS IoT Greengrass is open source software.

AWS IoT Greengrass has a rich set of capabilities to enable your IoT devices to act locally on data. They can react quickly to local events, reducing latency and ensuring your devices can operate offline, without disrupting other systems. Additionally, AWS IoT Greengrass allows you to synchronize data with cloud services such as Amazon Simple Storage Service, Amazon Kinesis, and Amazon IoT Core.

Understanding the Difference Between a Prototype, POC and MVP